I was shocked and don’t know what to do when I saw blood coming out from my 6years old daughter nose. I never encounter this scenario before and luckily the bleeding didn’t persist. She did complaint blocked nose and sore throat the night before.

I quickly bring her to the clinic. The doctor informed that the skin of my daughter nose is very thin and very prone to nose bleeding if she picked or rubbed her nose too hard. She prescribed antibiotic cream to be applied for few days. The antibiotic cream can only be applied 1day after bleeding.

Within 6months, my daughter’s nose bleeding occurred for 3 times. I decided to look for more information about nose bleeding to equip myself with more knowledge.

What is nose bleeds?

Nose bleed is often related to the ‘little area’ in the nose that can bleed easily.

There are many causes and they include:

What are the signs & symptoms?

What is the treatment for nose bleeds?

How do you prevent nose bleeds? 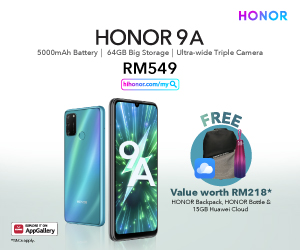 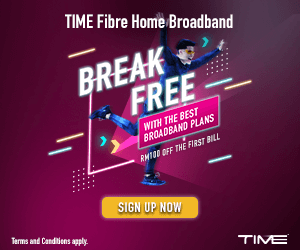 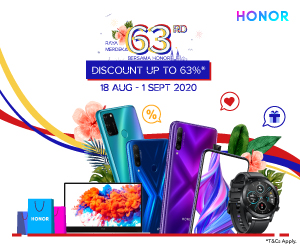 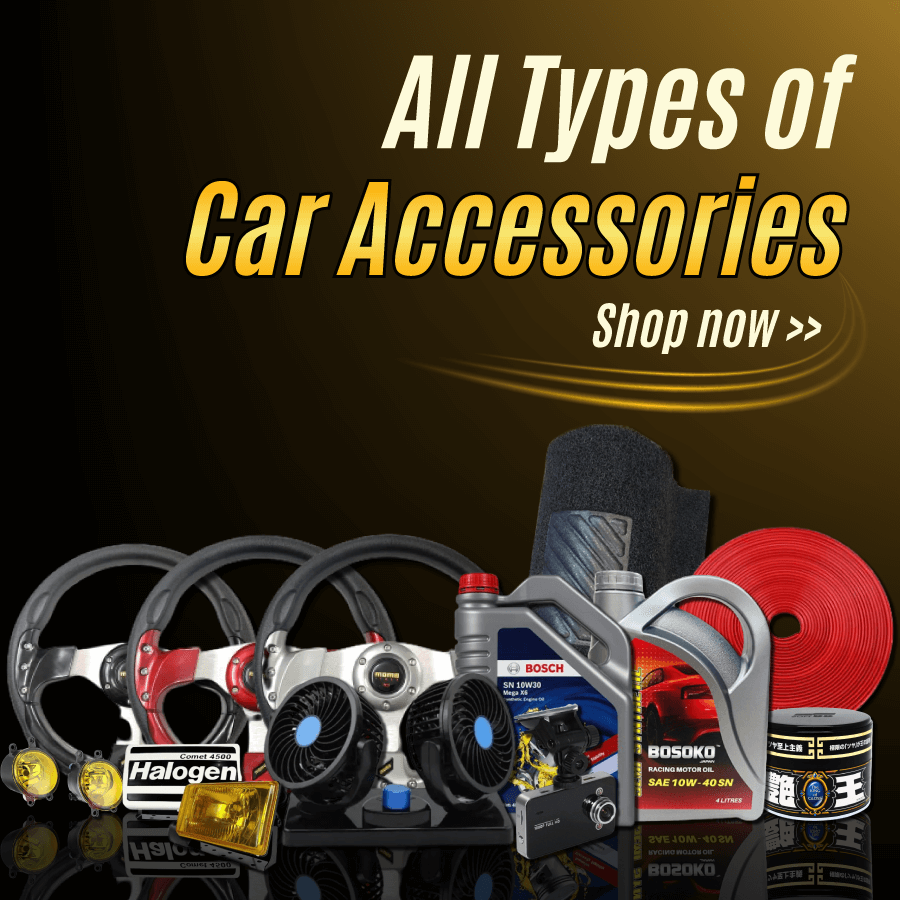 Share motherhood experiences and connect with other mothers for support, fun, friendship, and advice.