In March 2019, we visited a new paediatric near to our home in Bukit Jalil. All these while, we have been visiting child’s clinic in OUG. For my 3years old daughter, the doctor prescribed iliadin & Aerius for her running nose. No medicine for cough because it was caused by post-nasal drip and her throat is only little bit red. So, doctor gave this 2 medicine to reduce the mucous in her nose so that she will feel better and let her immune system do the work.

Yesterday, we visited the paediatric again because my eldest daughter got low grade fever (37.7 deg) in the morning. She has taken 2 dose of 4ml paracetamol (6.30am & 12.30pm).  When I picked her up from mum’s place, she has no fever but she looked so tired. After her afternoon nap, she complain no appetite, headache and stomach pain. Her left nose bleed again in the afternoon.

For stomach pain, the paediatric pressed around her stomach and asked if she feels pain. Doctor explained that the pain is in middle of belly. Because the nerve of our nose and stomach is same, so sometimes we will feel stomach pain if we have stufffy/ running nose.

For bleeding nose, he looked into the nostril and can’t see anything because blocked by blood. He said mostly it was swollen and inform to drop iliadin twice a day. It will help to reduce swelling.

The doctor concluded that my daughter is having symtomatic before a sickness appears. He can’t prescribed any medicine this stage and requested to use the previous medicine for my youngest daughter.

For my 3years old daughter, she have 38.9deg fever last Friday and was given 3dose of paracetamol (6pm, 1pm and 1am). On 2nd day, she keeps sneezing and 3rd day day starts to have running nose and coughing which sounds like lots of phlegm. On 5th day night, we let her see the doctor too since we are in clinic for my 6years old daughter illness. Actually, her condition already improved as there is less mucous but only cough once in a while. She can still sleep at night.

So, after doctor checked my 3years old daughter, he informed there is some mucous in the nose and throat is not red. She is recovering well and need not any medicine because the cough is due to post-nasal drip. Just continue to use Aerius and iliadin and she will recover soon.

I have to pay RM140 (RM70 x 2 child) for the consultation because no medicine is prescribe. My conclusion is to give my daughter these two medicine whenever they have running/ stuffy nose and paracetamol if fever. Usually, it needs 2 weeks to recover. The medicine only makes them feels better but they still have to go thru the stage. No need go see doctor unless 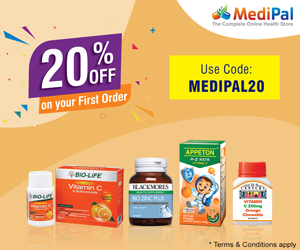 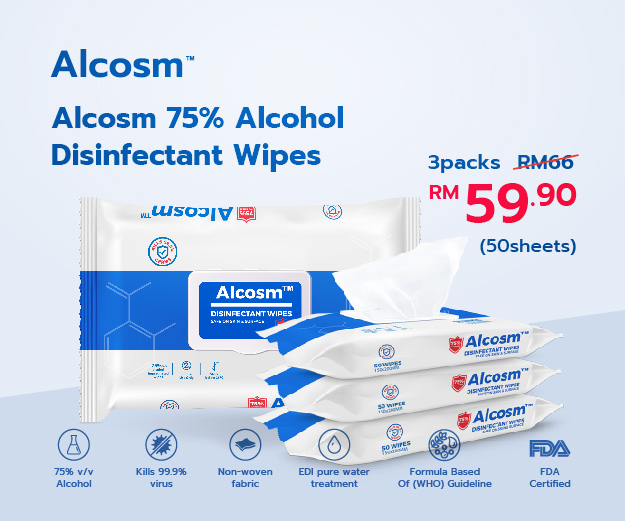 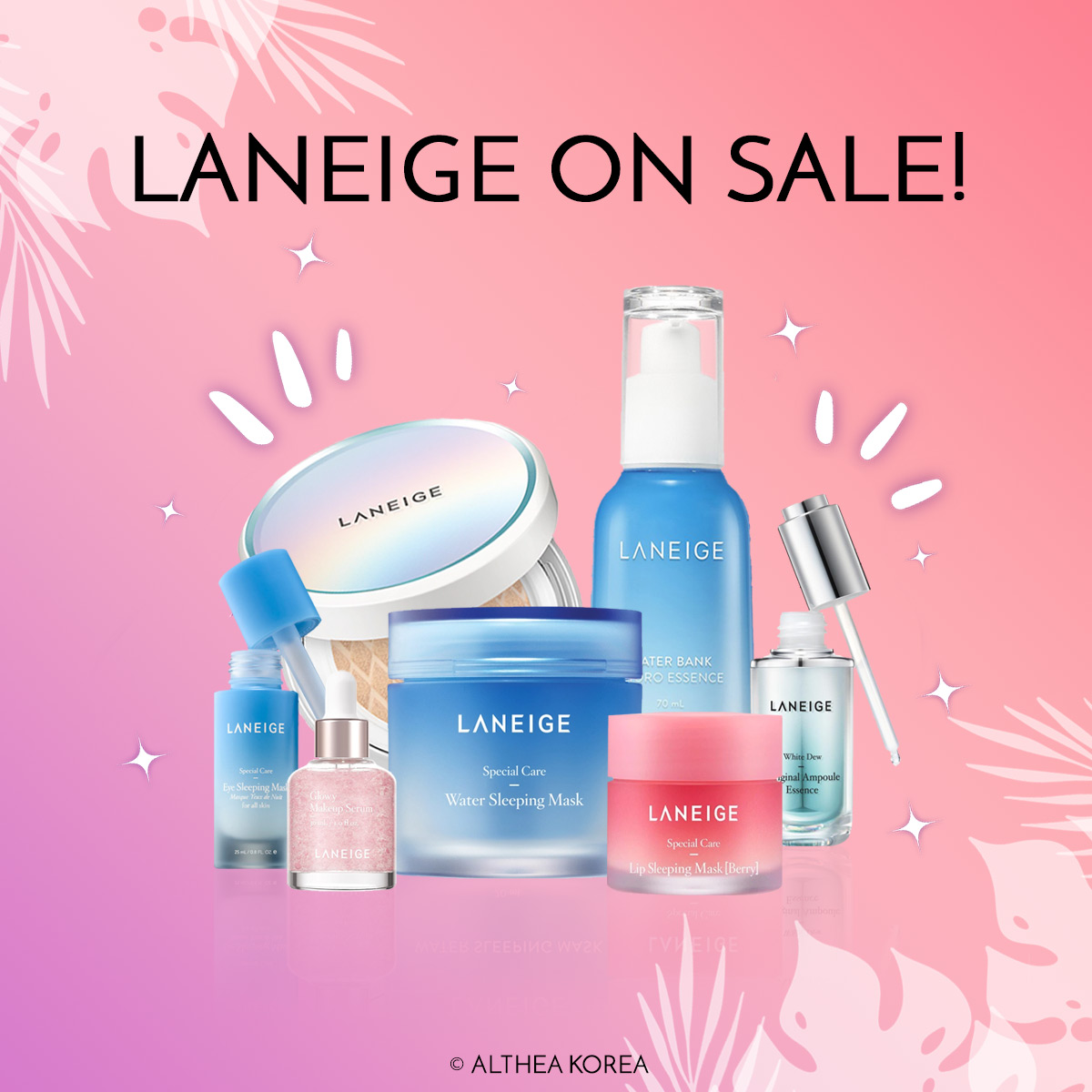 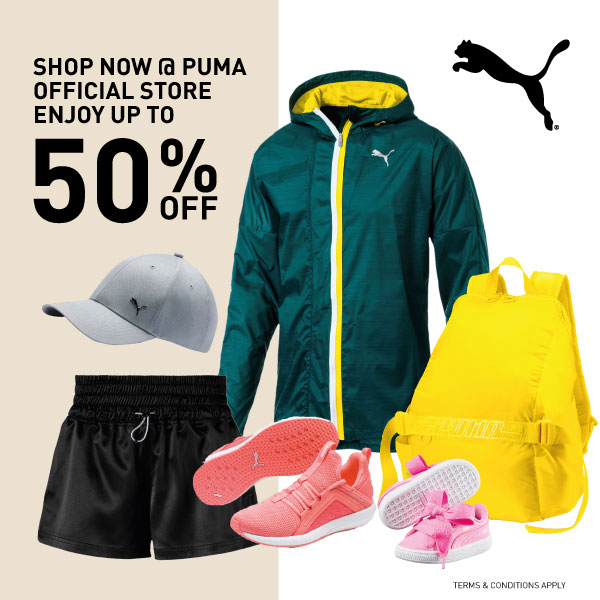 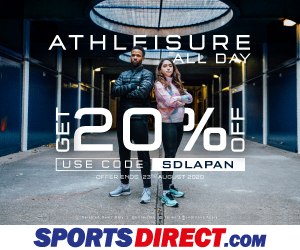 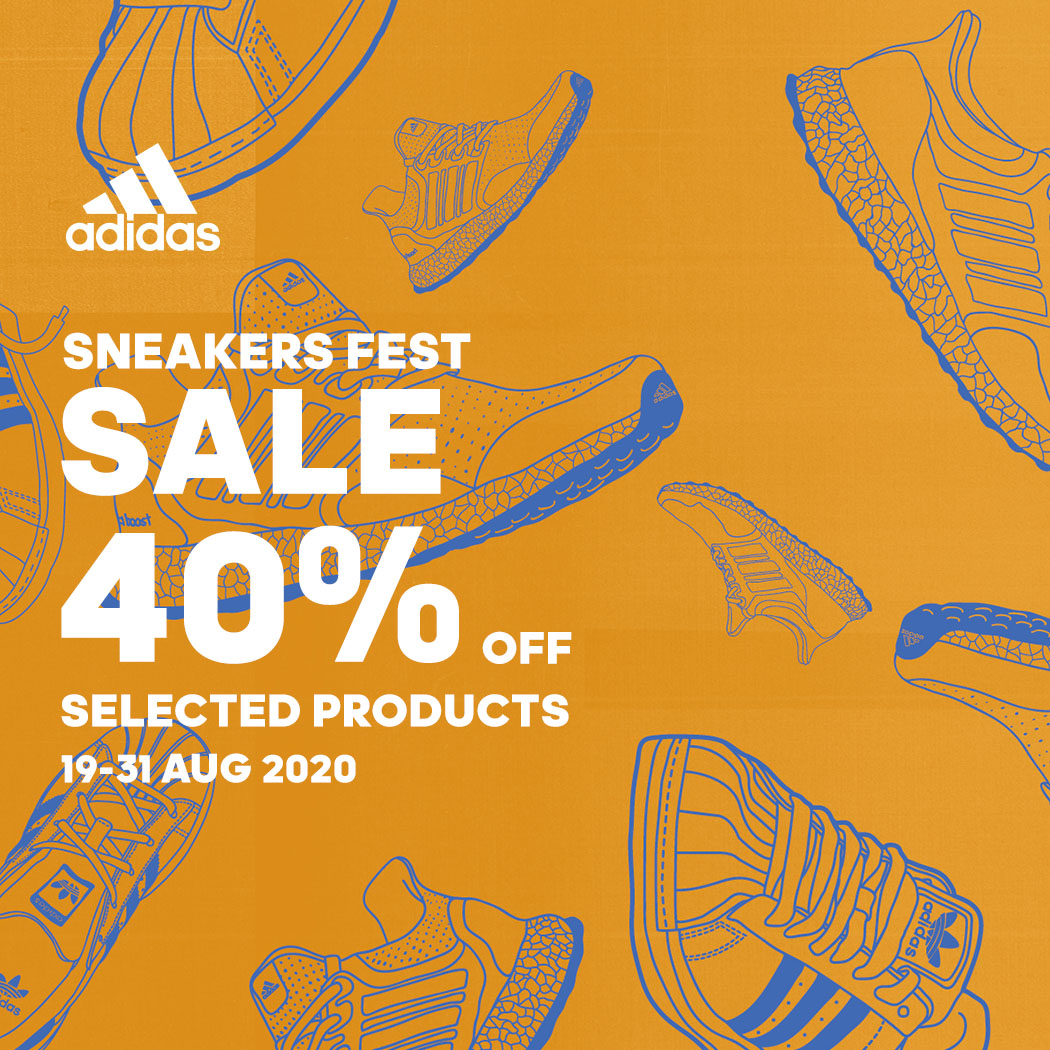 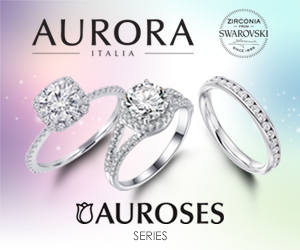 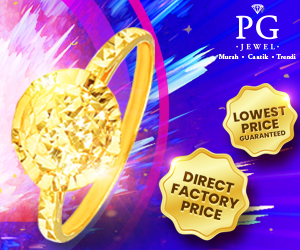 Share motherhood experiences and connect with other mothers for support, fun, friendship, and advice.
Contact us: contact@mamababy.com.my